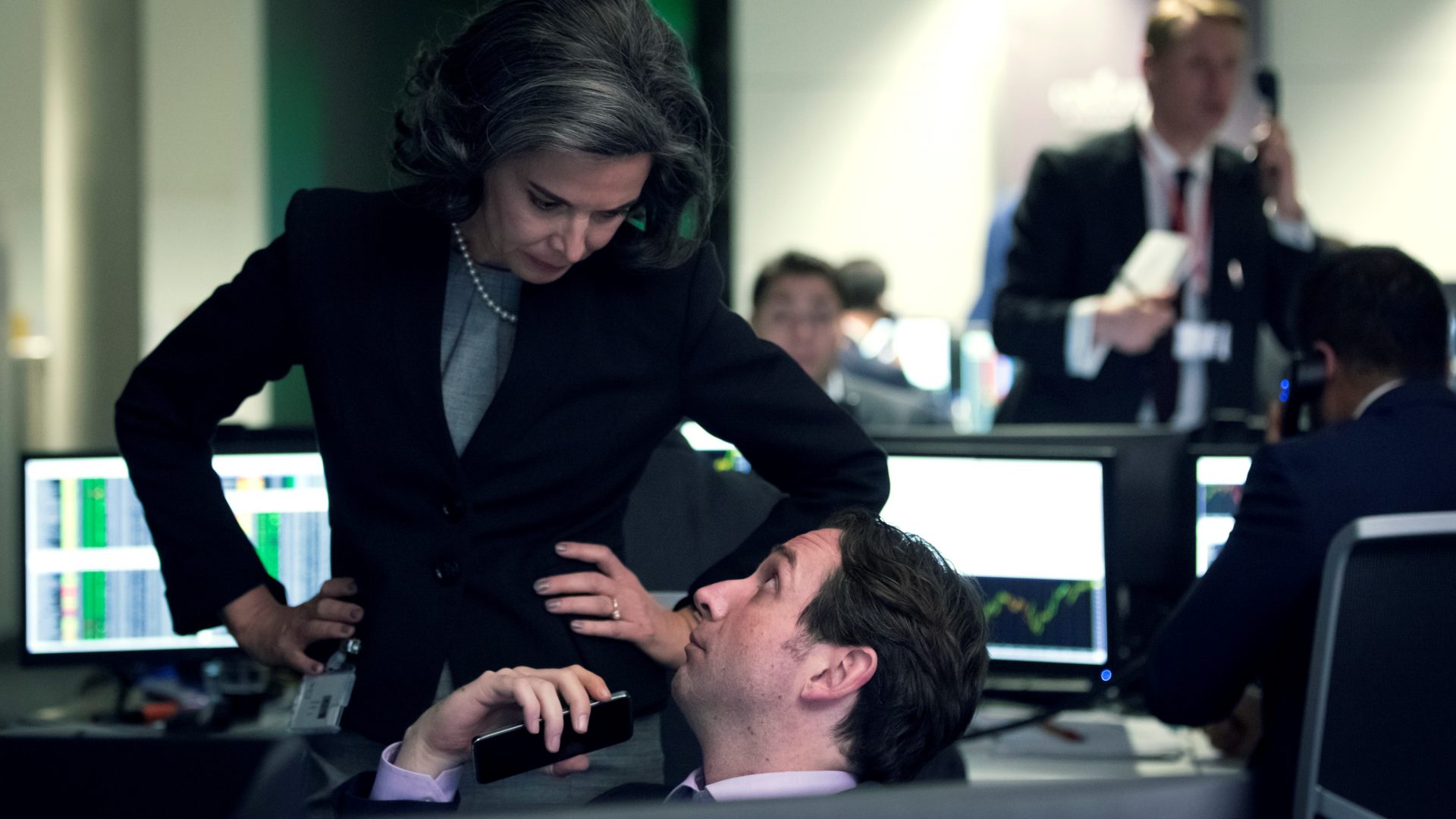 Prizes and nominations for Bad Banks

While season 2 is currently in preparation, BAD BANKS season 1 continues to shine.

The director, Christian Schwochow has just received the Best Director Award at the Metropolis 2018 for his work on season 1, in the category “Best director – television series.”

The shooting of the second season will begin early 2019.