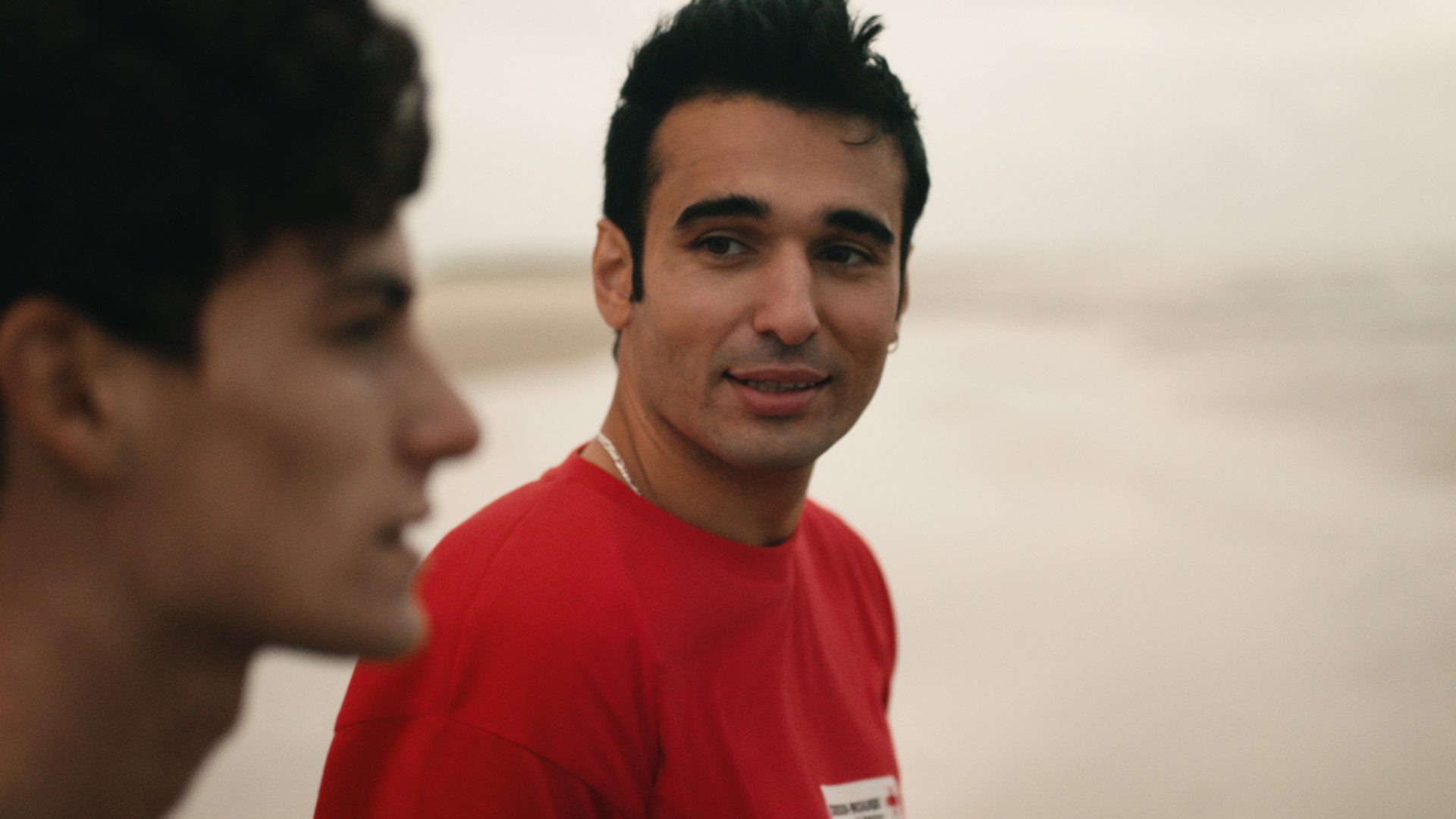 NUCLEAR FAMILY HAS BEEN PRE-SELECTED FOR THE MAGRITTE AWARDS

NUCLEAR FAMILY, directed by Faustine Crespy, has been pre-selected for the Magritte Awards in the category for Best Live Action Short Film.

The voting process will begin in mid-December and the official ceremony will be held on the 12th February 2022 in Brussels.

Produced in 2020, Faustine Crespy’s short film has circulated in numerous major international festivals all around the world and has won multiple awards.