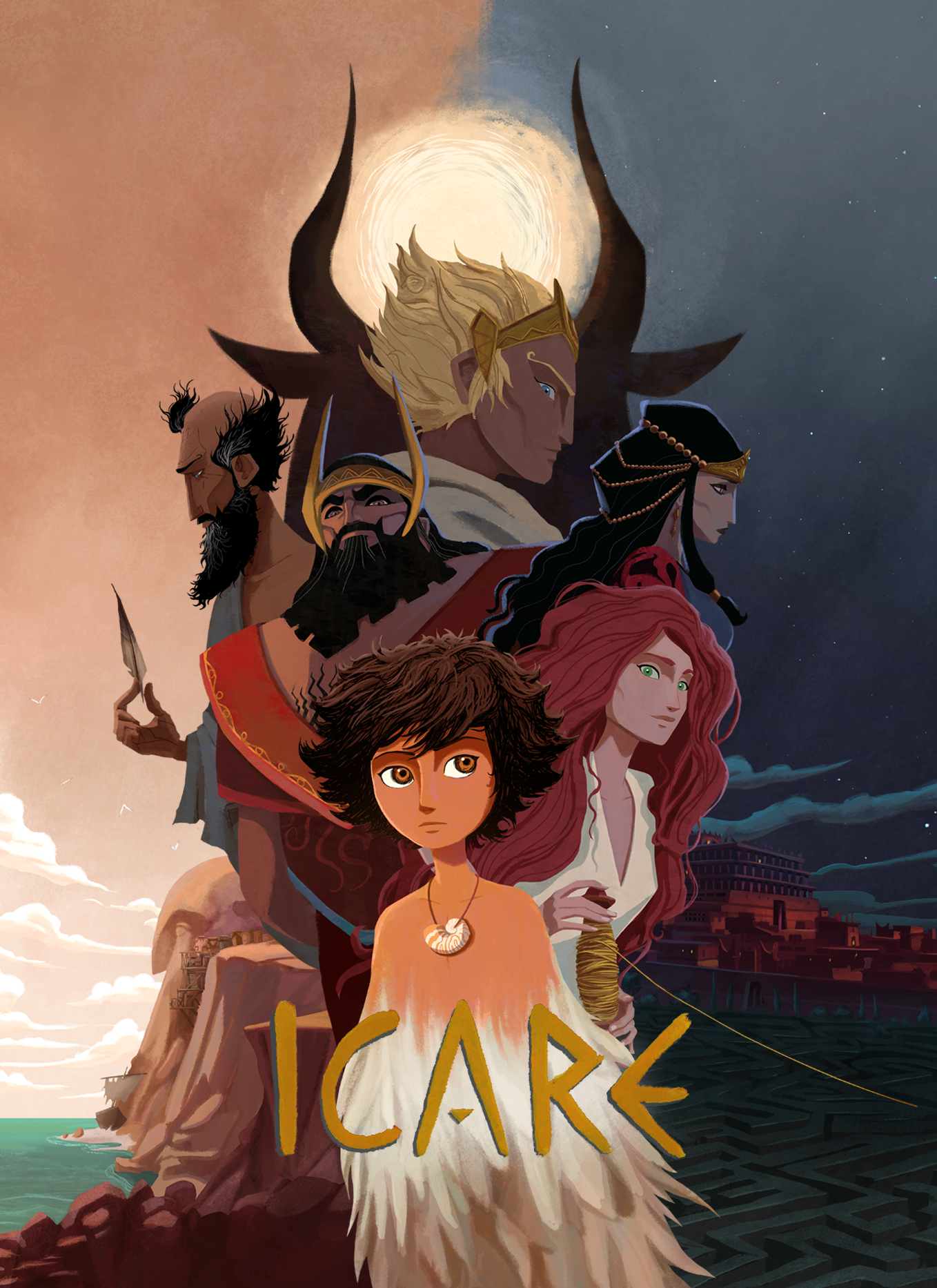 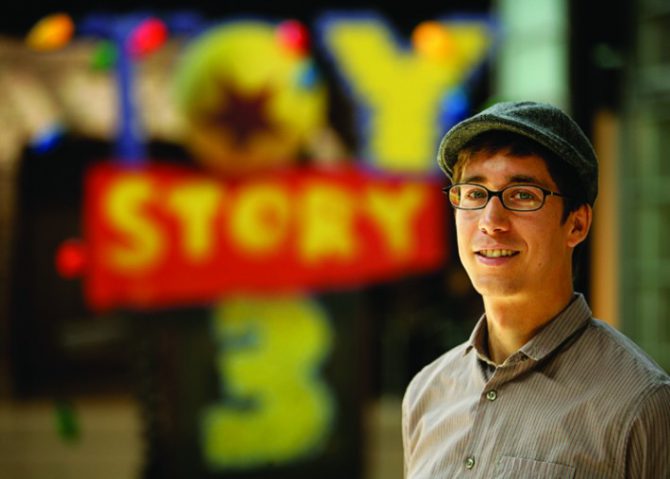 Icarus is the young apprentice of his father, the famous inventor Daedalus, in his sculpture workshop in Knossos. His life is turned upside down by the discovery of a mysterious boy with a bull's head who lives hidden in the Royal Palace. A secret friendship unites the two teenagers until King Minos locks up the "Monster" in the labyrinth, built by Daedalus. At the same time, Icarus loses his only friend and the confidence he had in his father.

When Prince Theseus arrives in Crete to kill the Minotaur, Icarus is ready to do anything to save his childhood friend. Alas, the infernal machine is set in motion and the young dreamer's disillusion culminates in a tragic choice between darkness and light.