The Way to Happiness 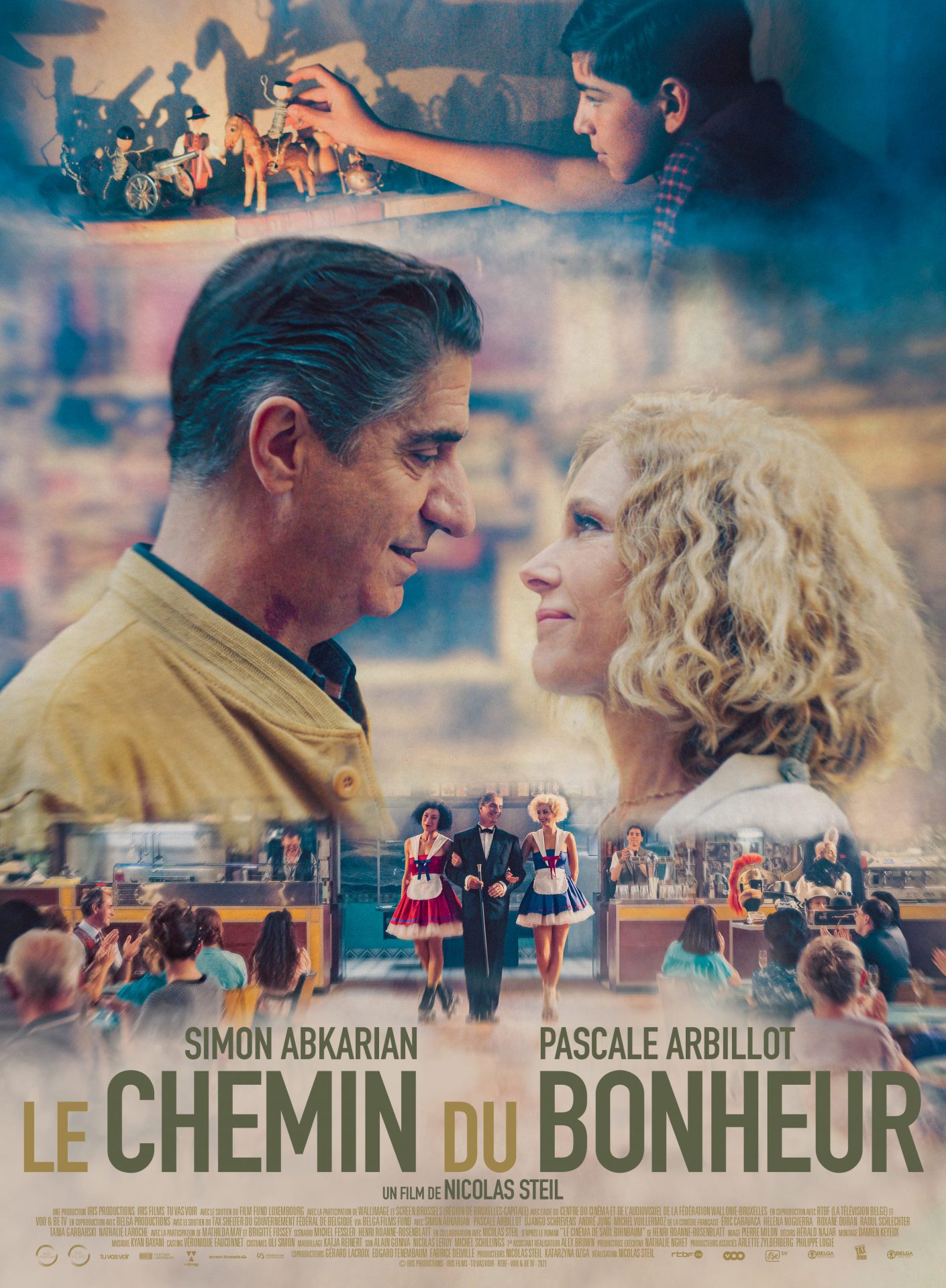 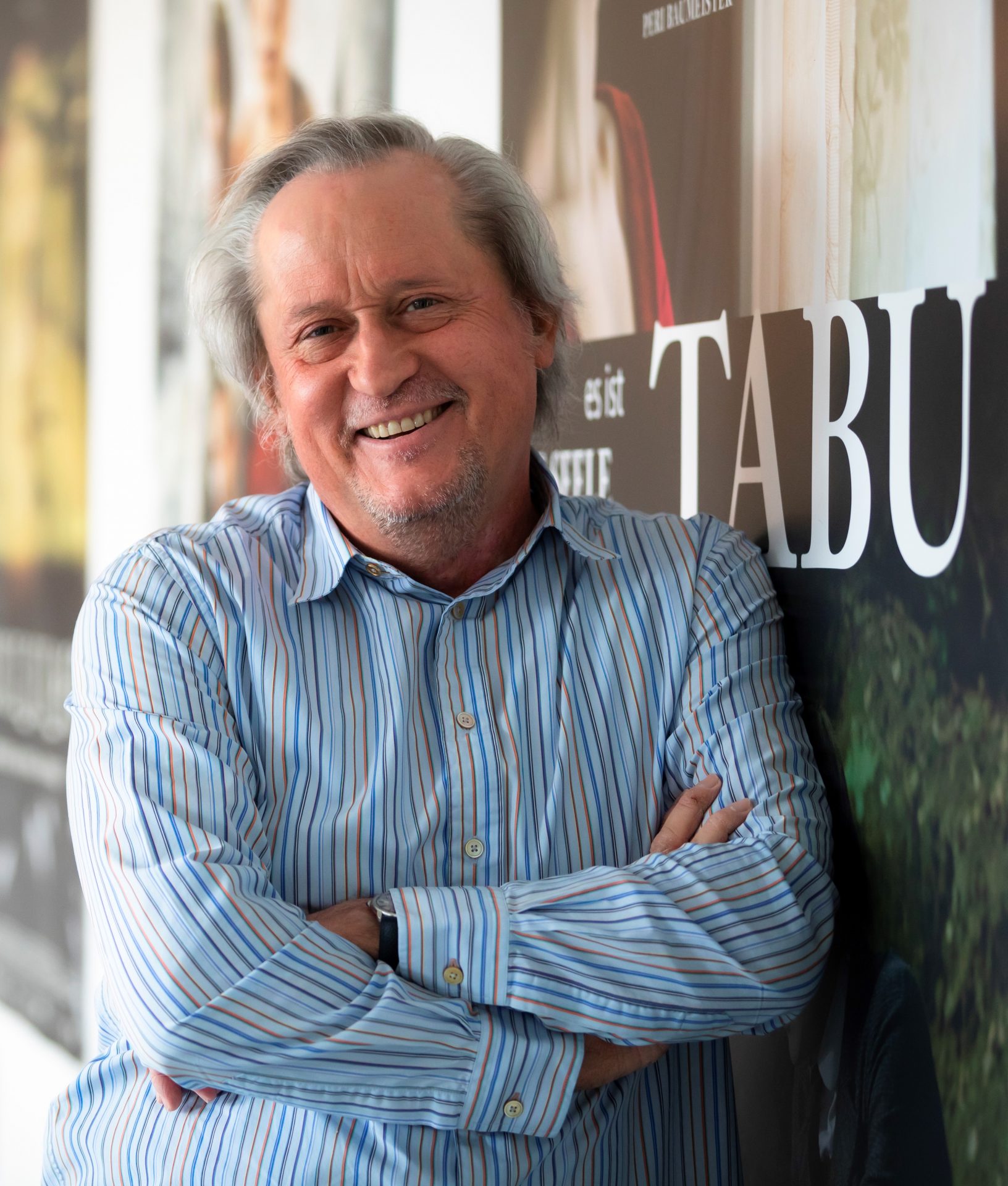 How can we live with the abandonment of our parents, those who must be there to love us unconditionally, our parents?

To prevent us from thinking about the original trauma, to be craving for life, to carry on towards the others while taking the least possible risks.

Saul Birnbaum is a “hidden child”, one of those who at the age of 6 had to be separated from his parents to escape the uncoming Shoah and sent by a Kindertransport abroad, from Vienna to Brussels.
In 1986, Saul is on the road to resilience, he reinvents his life, he tries to re-enchant it, he opened a Delicatessen that is unlike any other, where the 7th Art triumphs every day on the stage of this restaurant in permanent representation. With Joakin, his protégé, a young Chilean director who fled Pinochet, they decide to write the story of Saul's childhood and make a film out of it, which will allow to both of them to "heal" a little more.

But now, love comes knocking on his door and confronts him with his past. She loves him, he loves her, she disappears, he gets lost, she comes back, he lives again, she abandons him again, he surrenders ...

The Way to Happiness is a story that makes us understand that we should never, never give up!