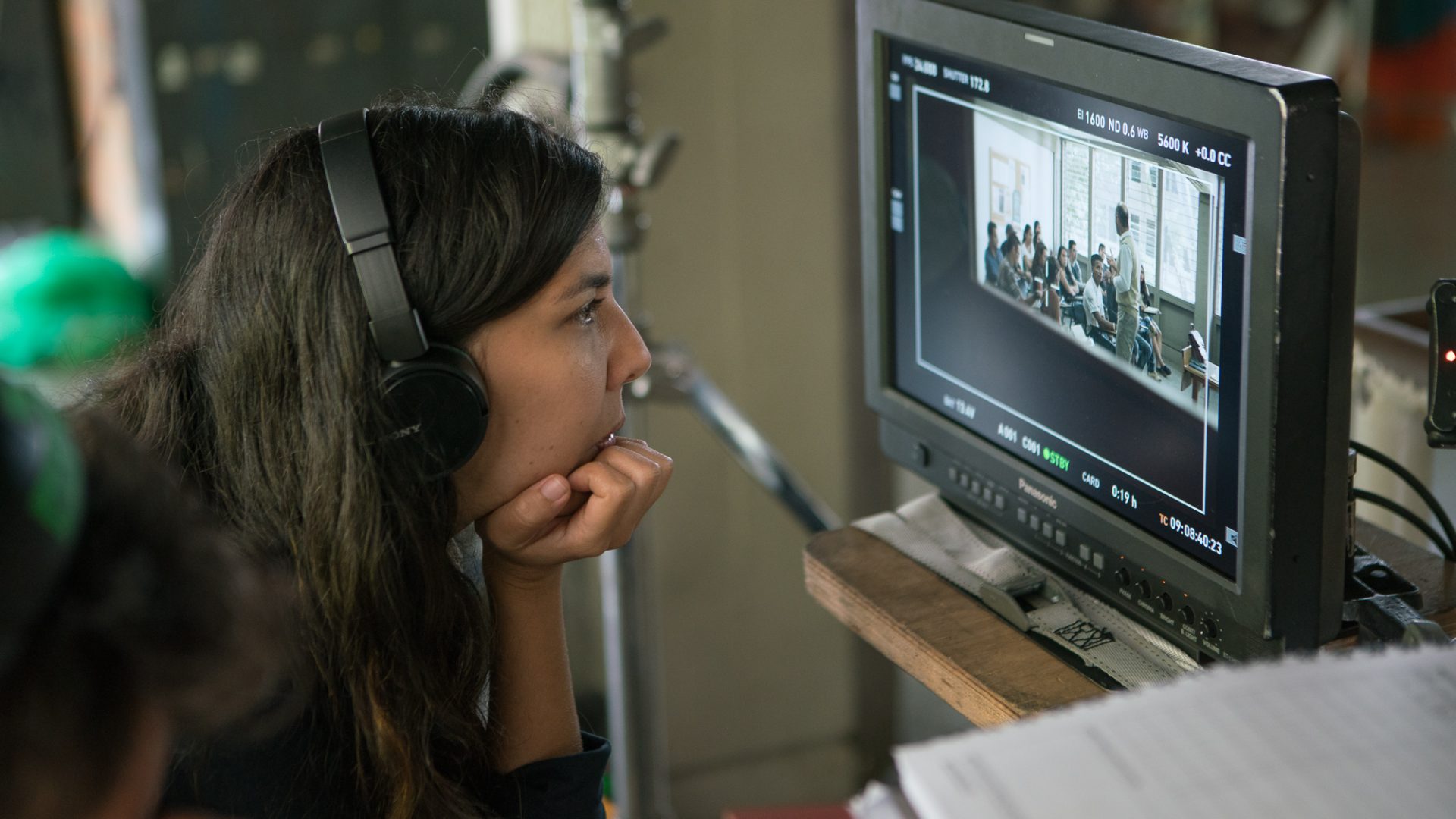 After Matar a Jesús (Killing Jesus), which won awards at several festivals (Chicago, San Sebastián, Thessaloniki), tracing the path of a young woman in search of revenge following the death of her father, Mora proposes for this second project a new journey, five children in search of a land to live.

Five street children from Medellin undertake a journey to the Colombian Bajo Cauca to claim a piece of land that one of them has inherited. During their odyssey to this land where they can finally be free, they will confront violence and discover beauty. They will celebrate life and friendship, but they will not be able to escape the fate that the world has in store for them.