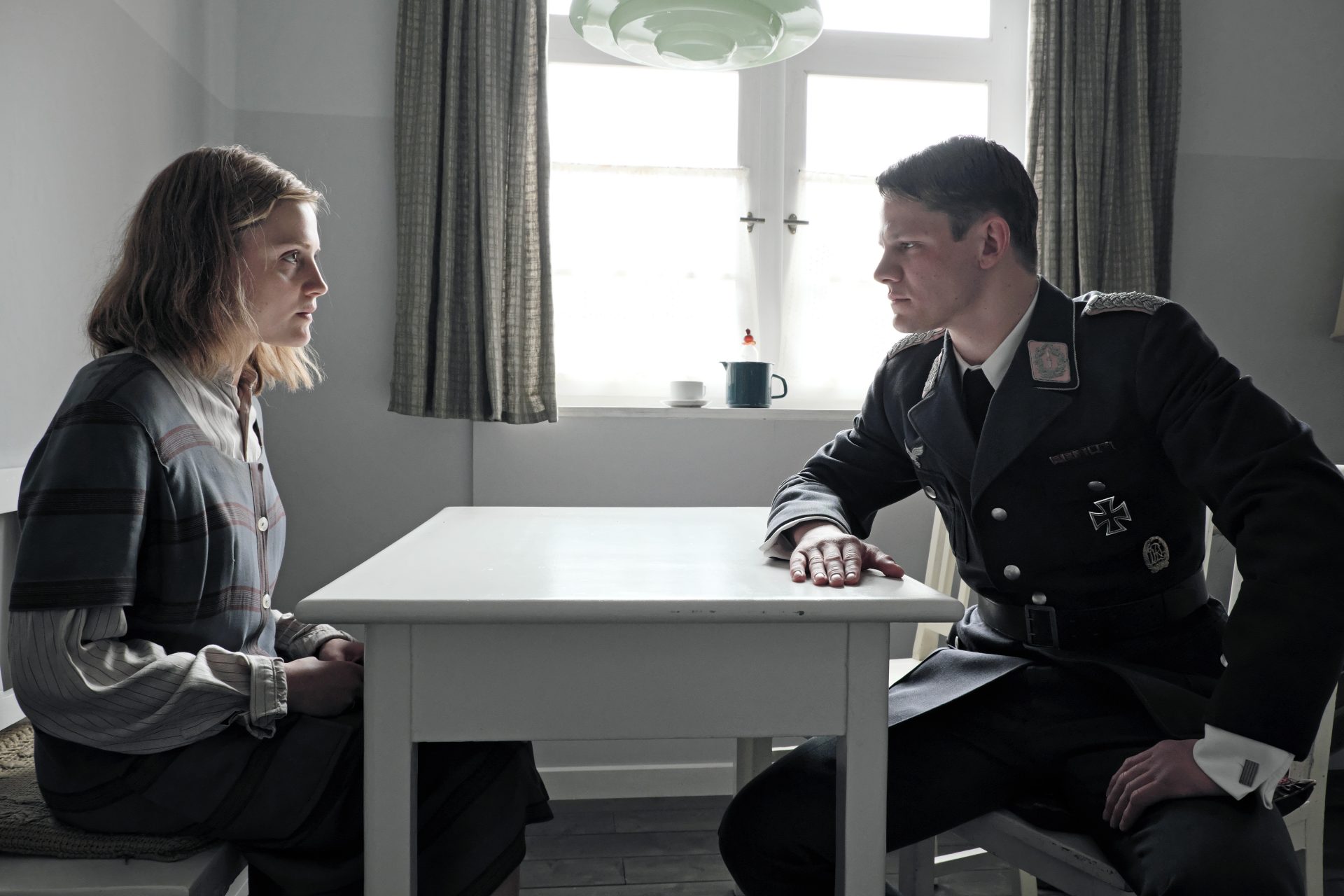 After filming between Luxembourg, Germany, and Switzerland from May to June 2022, DIE MITTAGSFRAU (The Blind Side of the Heart) is currently in post-production.

The new feature film by Barbara Albert is an adaptation of the novel of the same name by Julia Franck. The film describes the journey of a Jewish woman who does everything she can to start a new life after the Second World War. Helene experiences her coming of age and love in Berlin. Two men. Two worlds that are anything but the same. Strokes of fate and a marriage of convenience gradually rob her of her identity.