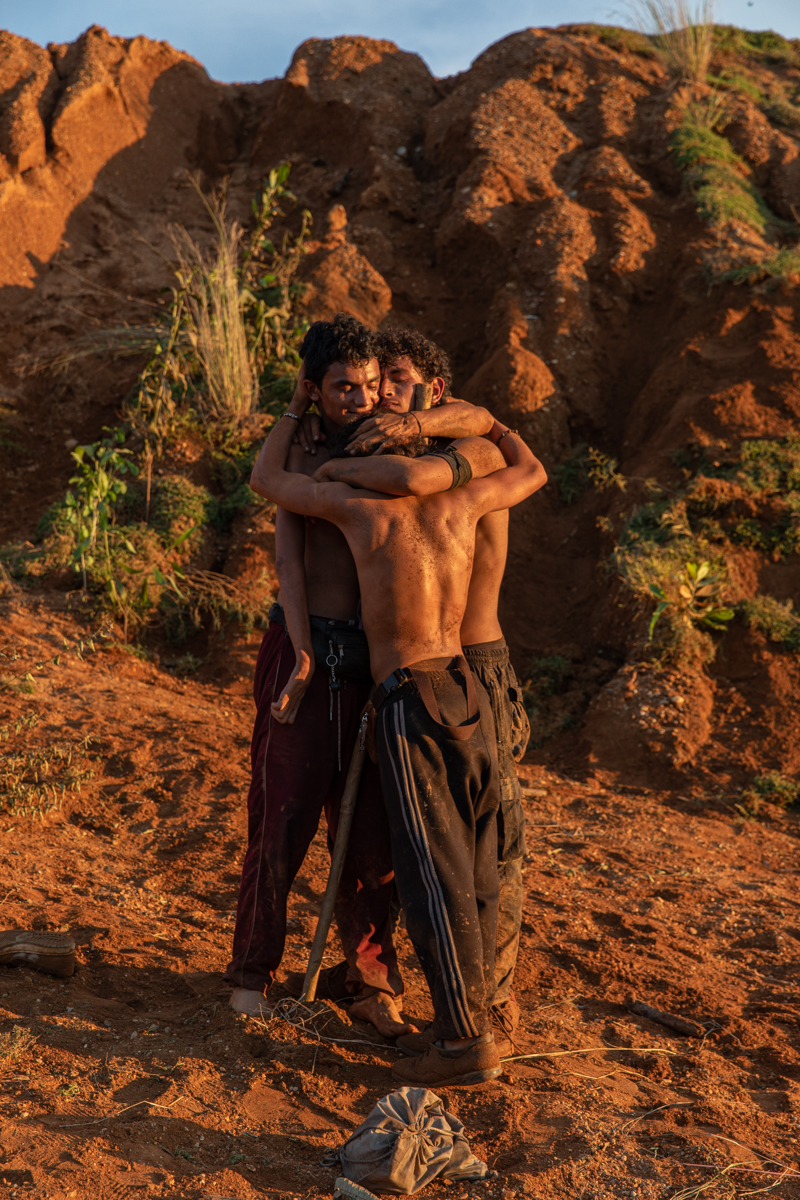 After receiving the Concha de Oro at the 70th edition of the San Sebastián Film Festival, Los Reyes Del Mundo (The Kings of the World) won in Biarritz and Zurich, and will represent Colombia in the race to the Oscars.

The feature film directed by Laura Mora won the Abrazo for Best Film at the 31st Biarritz Festival.

The co-production also received the Golden Eye for Best Fiction at the 18th Zurich Film Festival. The jury explained that ‘this is an important and powerful story about the marginalized in society’.

The film was also chosen to represent Colombia in the run-up to the 95th edition of the Academy Awards.

Los reyes del mundo is a film about disobedience, friendship and the dignity that exists in resistance. Five children that live on the streets of Medellin embark on a journey to the Colombian Bajo Cauca to claim a piece of land that one of them has inherited. On their odyssey to this land where they can finally be free, they will confront violence and discover beauty. They will celebrate life and friendship, without being able to escape the fate that the world has in store for them.