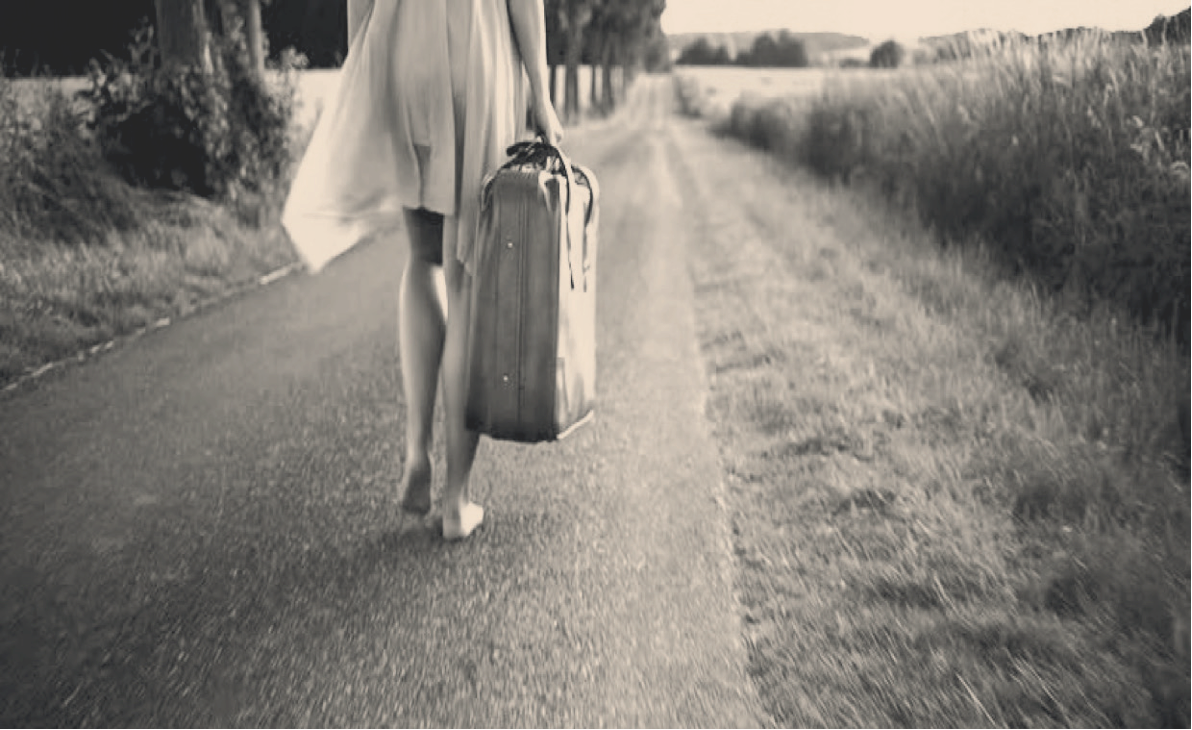 DIE MITTAGSFRAU (La Femme de Midi / The Midday Woman) is the new feature film by the Viennese director Barbara Albert. The project is currently in production and will start shooting in the year 2022.

Adapted from the novel of the same name by Julia Franck, DIE MITTAGSFRAU follows the journey of a woman named Hélène who, in the aftermath of the Second World War, is ready to do anything to start a new life. Hélène, the central character and a woman with many faces, divides her life between two men, two worlds that are far from similar.