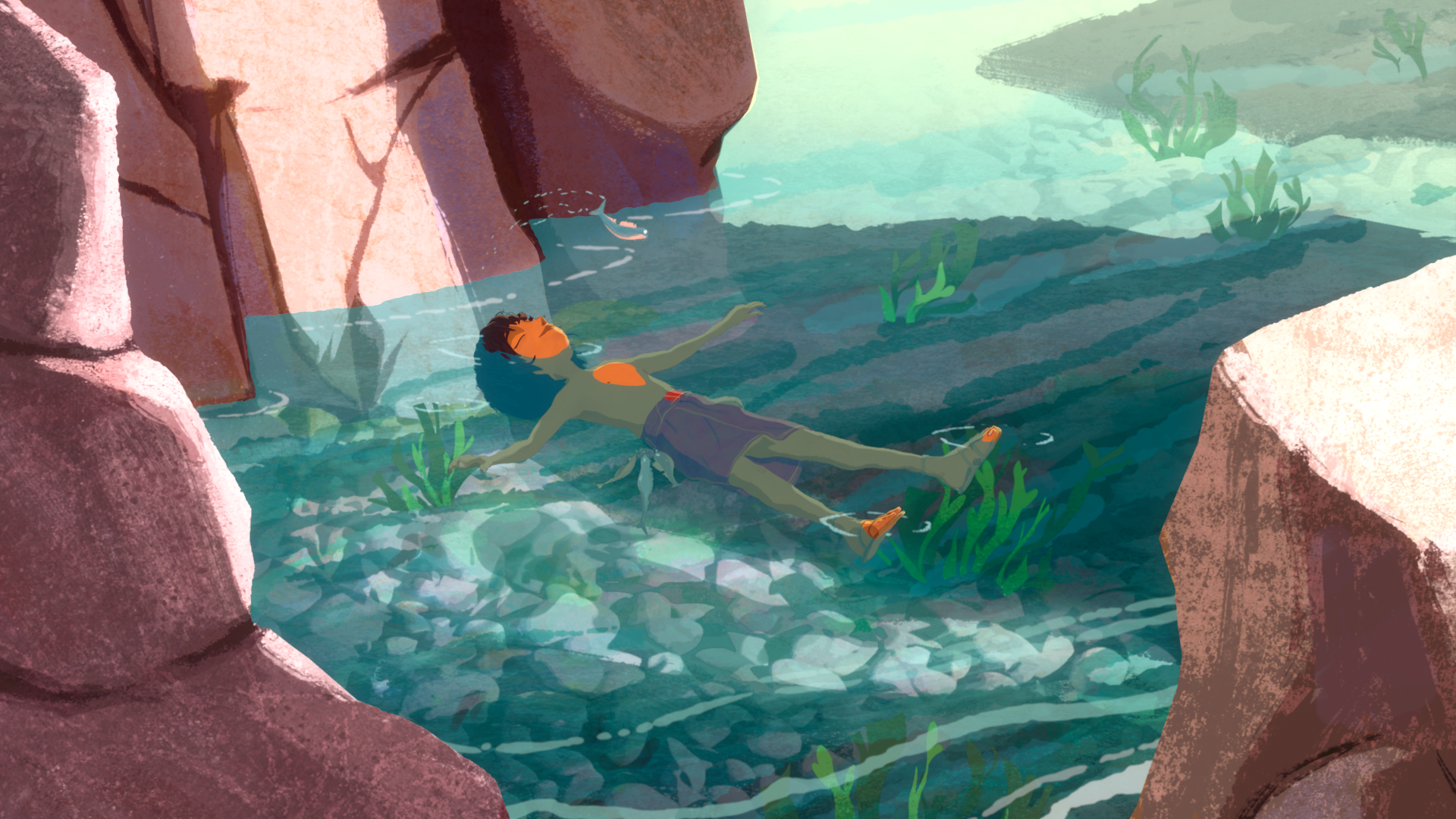 The film Icare by Carlo Vogele, produced by Iris Productions, Rezo Productions, and Iris Films, has been chosen by the National Selection Committee of the Oscars to represent the Grand Duchy of Luxembourg in the run-up to the 95th edition of the Academy Awards in the category ‘International Feature Film’.

The National Selection Committee for the Oscars, composed of representatives of associations and institutions of the audiovisual sector in Luxembourg, selected ICARE for its ‘artistic and aesthetic qualities as well as for its narrative, which, freely inspired by Greek mythology, tells the story of the boy who flew too close to the sun from the point of view of Icarus‘.

ICARE was released in cinemas in Luxembourgish, French and English.