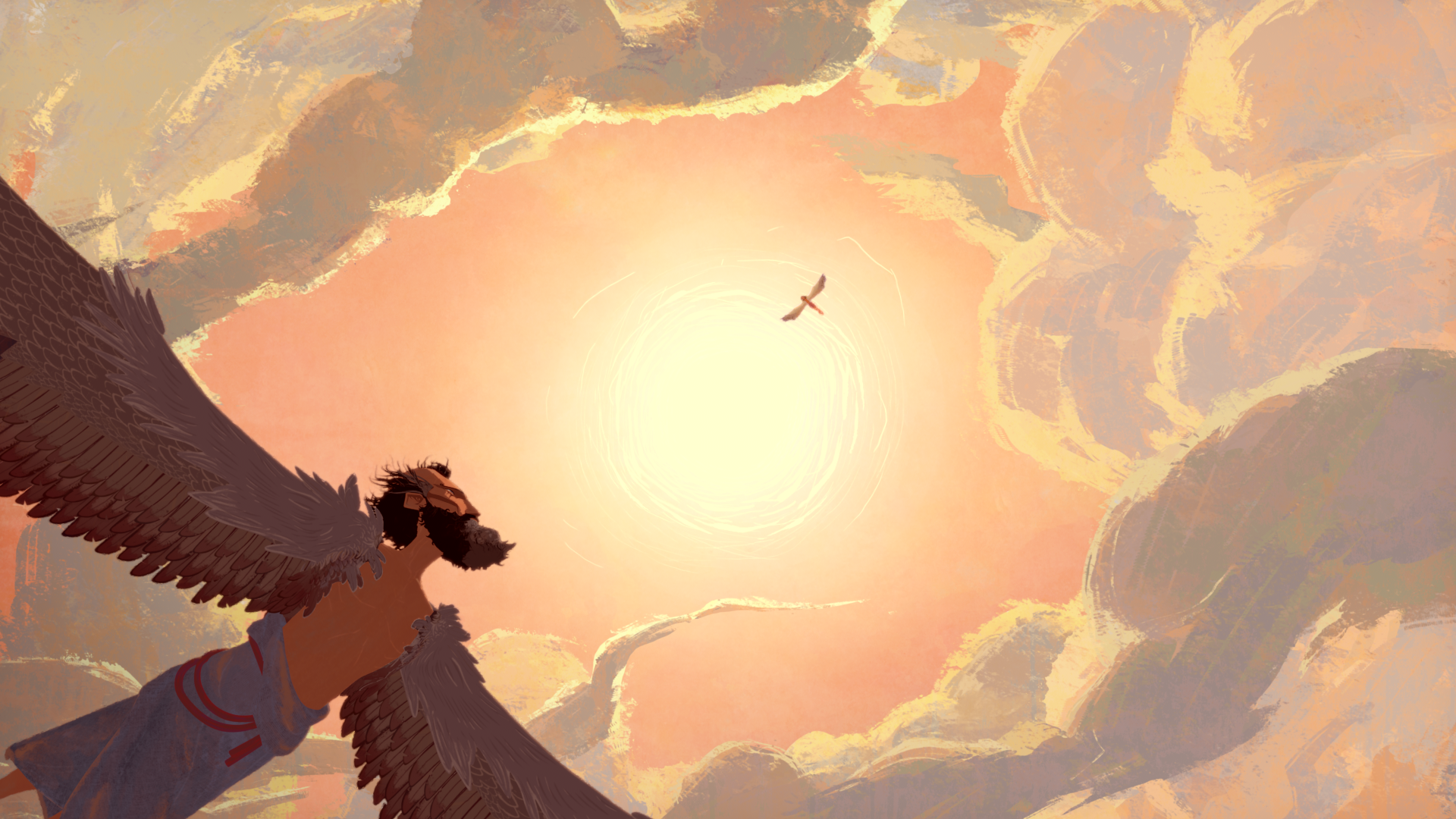 After being selected to represent Luxembourg in the race for the Oscars 2023, Carlo Vogele’s animation film continues to make rounds at international festivals.

ICARE has just made its mark at the FILEM’ON International Film Festival for Young Audiences in Brussels, winning the Audience Award.

Viewers are immersed in the world of Greek mythology, where 2D and 3D elements merge to create a unique animation style.

Young Icarus meets the Minotaur, who is imprisoned in the castle of King Minos. Without telling his father Daedalus, he befriends him. And when his friend is in danger, Icarus has to stand up to his father and do everything he can to save him. But unfortunately the world of the gods has already decided his fate.