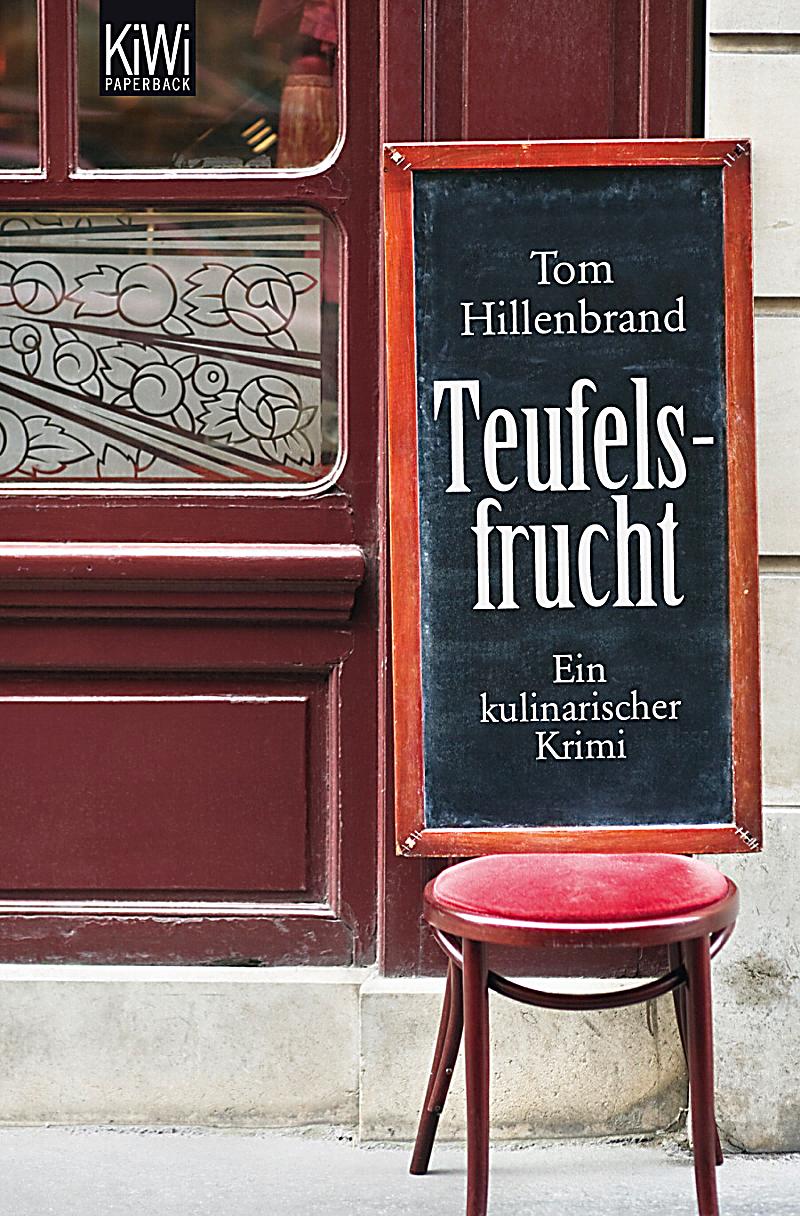 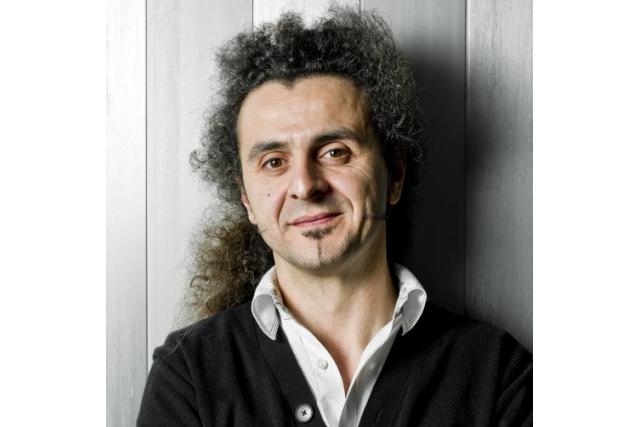 Former award-winning chef Xavier Kieffer has abandoned haute cuisine and now practices his talents in a small restaurant in the Old Town of Luxembourg. His regional cuisine makes the taste buds of its customers jump. They are always amazed by his know-how: braised rabbit, bean soup, Riesling pâté are a delight to all.

But one day, a renowned Parisian culinary critic dies in his restaurant - and Kieffer is suspected of murder.

When his mentor disappears without a trace, the Luxembourger decides to take on the investigation himself. What happened? Why in his restaurant? It can't be a coincidence.

During his investigation, he discovers a mysterious, exceptionally tasty fruit that is of particular interest to unscrupulous multinationals food companies. And as if that weren't enough, he is forced to ask a self-absorbed TV chef for answers.

Kieffer gets a little too close to a gastronomic scene whose financial and commercial stakes put his life in danger.