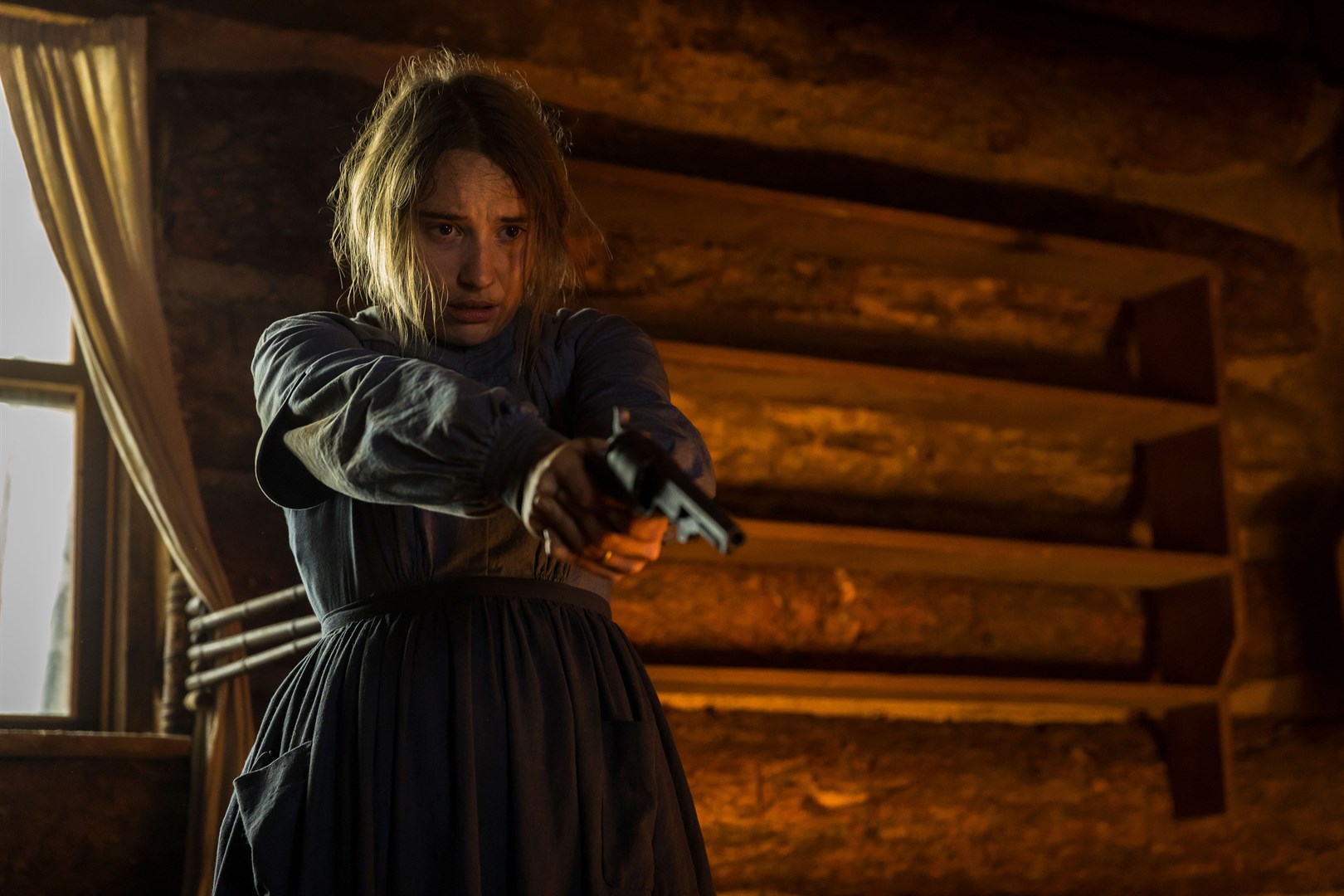 The film will also be screen several times in March, in original version with French subtitles.

An undertaker profits when outlaws take over an American frontier town on the California Trail, but his family comes under threat as the death toll rises. Set in the harsh American frontier landscape of 1849 the film is about greed and its consequences. It is a Faustian tale of outsider Patrick Tate who lives with his young family on the outskirts of a relatively peaceful frontier town until outlaws take over and kill all those who challenge them. Patrick plays a dangerous game befriending and profiting from the outlaws mayhem and it is only a matter of time before he must protect his own from the bloodshed.

For more information about Kinograph and to consult their programming online:  https://kinograph.brussels/