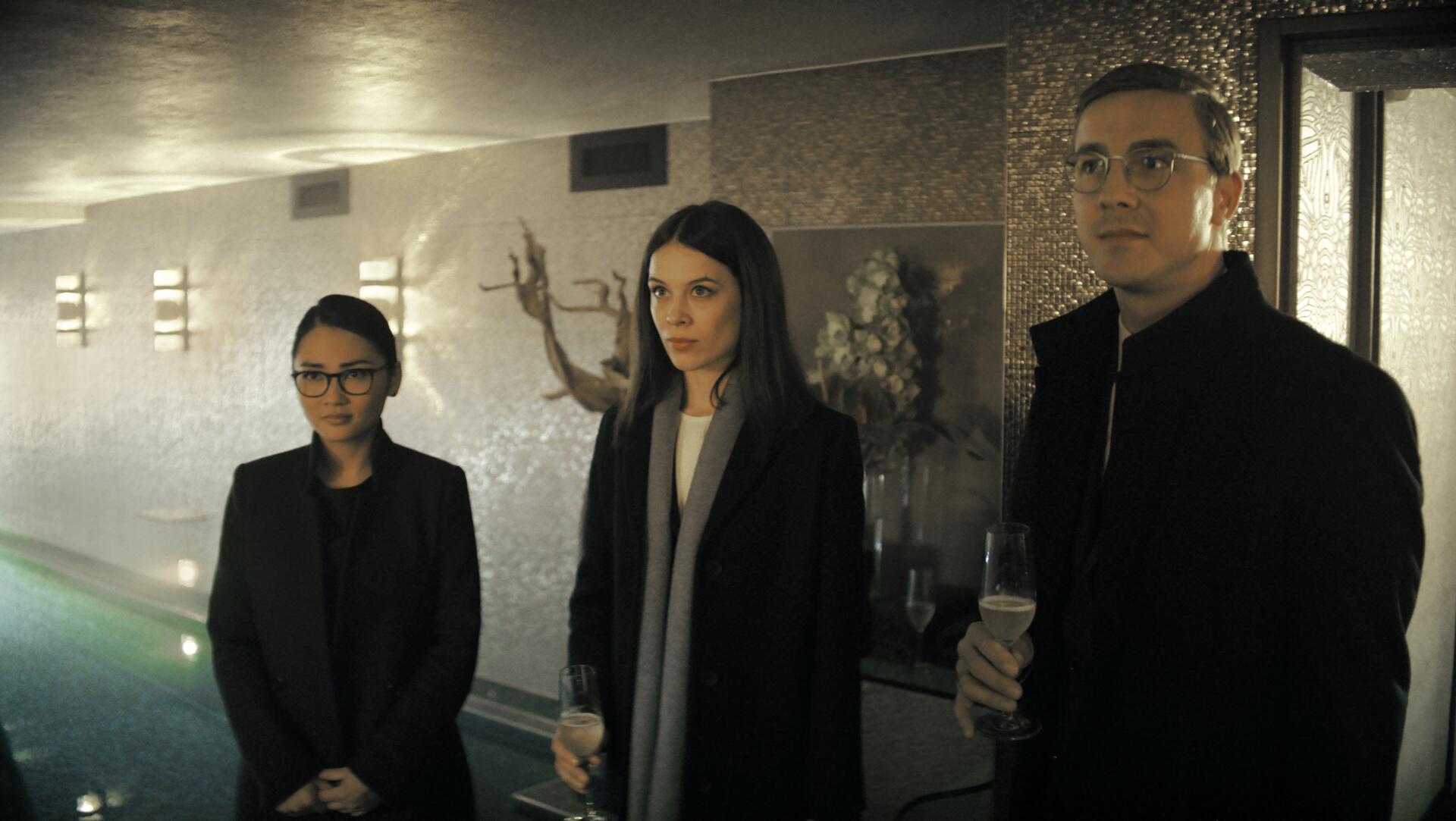 After three nominations announced at the beginning of June for the Deutscher Fernsehpreis, BAD BANKS success is confirmed for its new season.

Indeed, the second season was rewarded yesterday by winning the prize for the Best Picture/Camera for the cinematographer Ngo The Chau, in the fiction category.

Season two was nominated for three prizes in the fiction category: