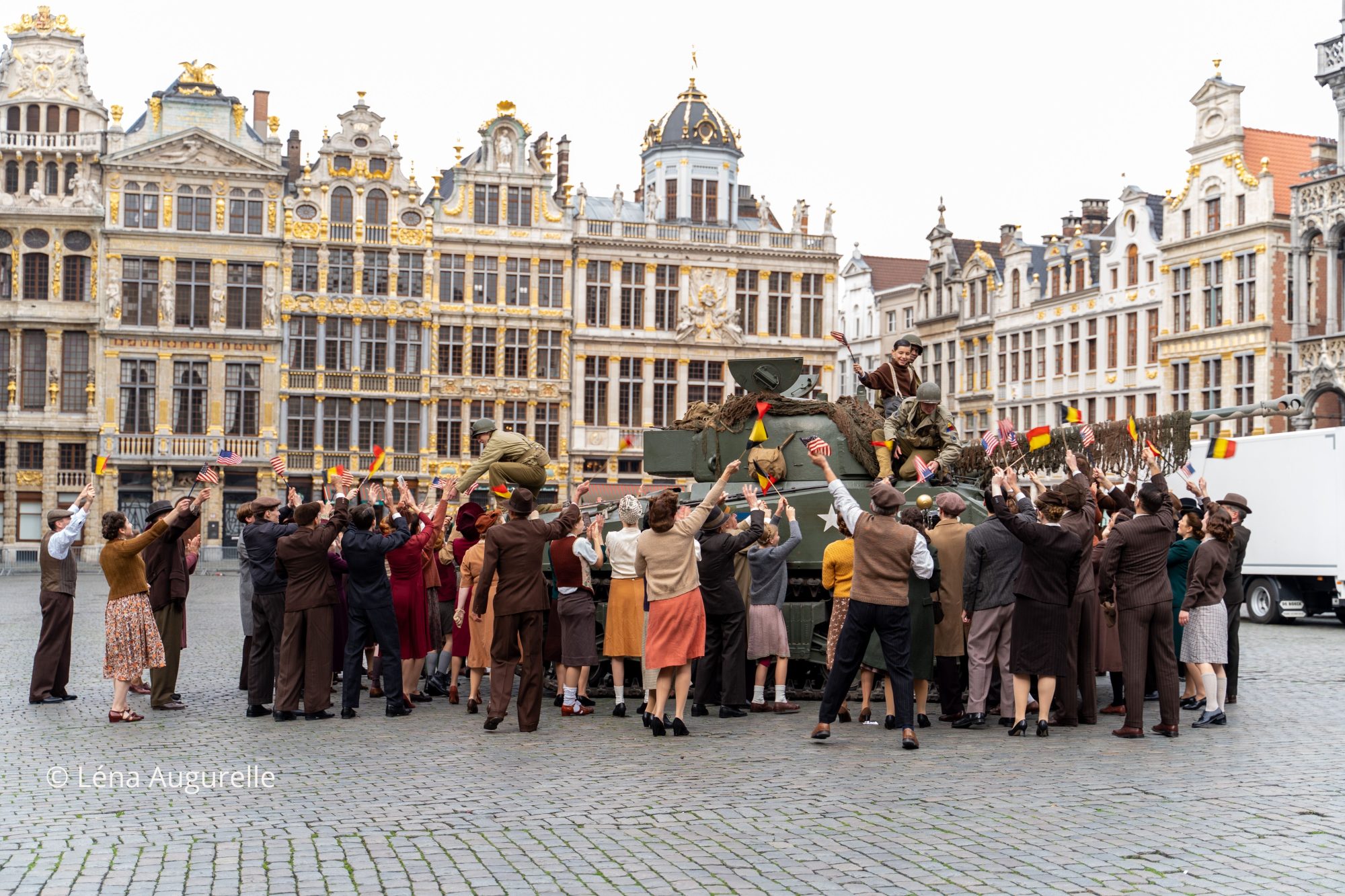 THE WAY TO HAPPINESS – CURRENTLY IN POST-PRODUCTION

After a shoot that took place between Luxembourg and Belgium from August to October 2020, THE WAY TO HAPPINESS is currently in post-production.

Saul Birnbaum was a hidden child torn away from his parents by the Kindertransport at six years old and shipped from Vienna to Brussels.

In 1986, Saul is now on the path to resilience, reinventing his life. He has opened a one-of-a-kind deli where the art of cinema truly takes centre stage – like a film set where the action never stops. As an aspiring film producer, Saul has found a protégé in a young Chilean director who fled Pinochet’s dictatorship and wants to tell the story of Saul’s childhood.

Then love comes knocking on Saul’s door and forces him to confront his past. She loves him, he loves her, she disappears, he gets lost, she comes back, he lives again, she abandons him again, he abandons himself.

About THE WAY TO HAPPINESS

Written by Michel Fessler and Henri Roanne-Rosenblatt, the author of the novel Le cinéma de Saül Birnbaum from which the film is adapted, THE WAY TO HAPPINESS is directed by Nicolas Steil. It is an IRIS PRODUCTIONS, IRIS FILMS and TU VAS VOIR production, in co-production with RTBF and Voo & Be Tv.

In coproduction with Belga Productions with the support of the Belgian Federal Government tax shelter and Belga Films Fund.

THE WAY TO HAPPINESS received support from the Film Fund Luxembourg, with the participation of Wallimages (Wallonia) and Screen Brussels (The Brussels-Capital Region).

THE WAY TO HAPPINESS is a comedy-drama filmed in the original French, German and Yiddish languages.